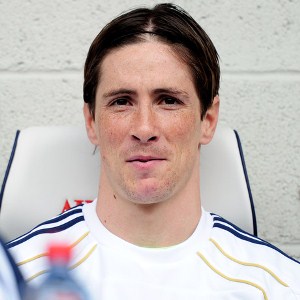 Carlo Ancelotti insists has declared that he is not fazed by the current form trough of £50million striker Fernando Torres.

The Spanish international striker has failed to score since arriving at Stamford Bridge from Liverpool at the end of January and his plight has been well-documented.

However the Chelsea manager says that the form of one player is not his focus ahead of tomorrow night’s home clash with Birmingham City.

“I hope tomorrow (he will score) but my thoughts right now are to put out the best team, to play good football and to win the game.

“He played nine minutes (against West Brom) and he showed character, I liked it. He scored but it was offside.

“He will score. He can score if he plays (against Birmingham). But it doesn’t matter if Fernando or another scores.”