Reports are out claiming that new Arsenal academy chief Andries Jonker is enjoying his working relationship with manager Arsene Wenger. 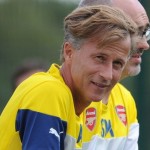 The 52 year old joined Arsenal over the summer.

In an interview with Voetbal International, Jonker said: “Almost every day Wenger and I go through a number of things. He is approachable, but I do have to show him what we are doing. We must not go behind his back.

“It is important that Wenger and I work closely together. What I do see is that everybody at the club has the feeling that they need to have the green light from Wenger before they do anything. But maybe that is not the case.

“I have a very good feeling about the way Wenger and I are working together. We both think the technical side of the game is very important.

“But there are a lot of things in the academy which can be improved or should be done different.” 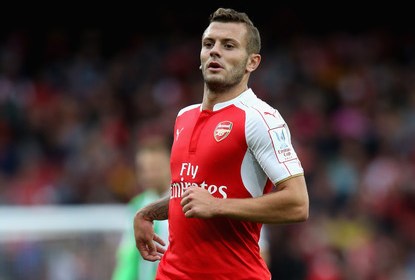 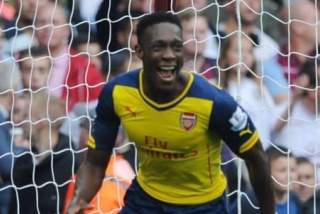