It has been reported that Andy Carroll is in line for a playing return at West Ham United next month. 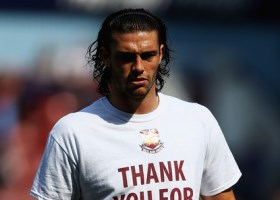 The Mirror revealed that the 24-year-old has pencilled in a comeback against Sunderland at Upton Park on December 14 in the Premier League for his first appearance of the season, but may have to wait a week after that.

The Geordie hasn’t played this season due to a heel injury. 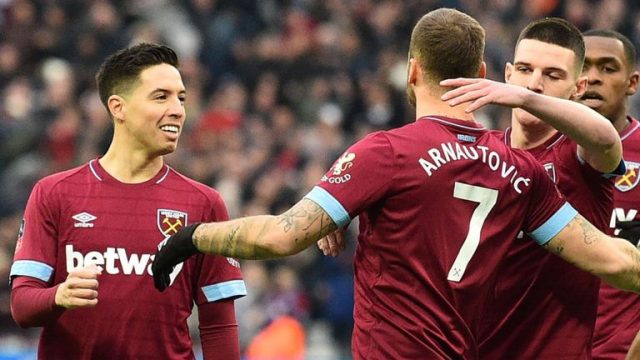 Samir Nasri Relieved to be back after Doping Ban