It has been reported that ex-Manchester United striker Andy Cole is hoping to see his former side get their attacking swagger back. 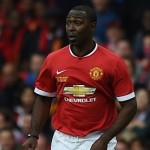 United managed to score 62 goals throughout the course of last season and while the tally was by no means poor, it was well short of what the fans have been accustomed to at Old Trafford over the past two decades.

Even former star Cole has not been too impressed with United’s effort in the final third in recent years and has expressed his hope that the Red Devils will soon be able to return to their attacking ways.

Speaking to the Manchester Evening News, the former England international said: “It was different to what the fans have been used to.

“When you watch Manchester United you expect them to play a certain way with a high-tempo and score loads of goals. The way we set up is like international football, where they keep possession of the football and don’t really hurt teams. In the Premier League, it’s not really played like that.

“It’s not a typical Man United. It’s not Sir Alex Ferguson football where you had to attack because he and the fans would let you know you’re not attacking. That’s what everyone is so used to, so when you hear the fans singing “Attack, attack, attack”, that’s what they want to see.

“The history of the football club is about style. It’s about attacking teams. If you go 1-0 up then you keep attacking teams and win by five. That’s what the manager (Fergie) wanted when I played. He wanted to punish teams when they came to Old Trafford.

“A lot of teams came to Old Trafford this season believing they could win. The fear factor has gone. When United start winning more games and playing attacking football the fear factor will come back.” 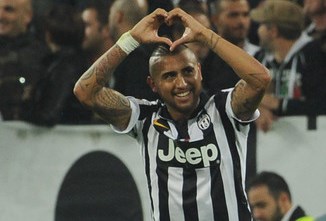 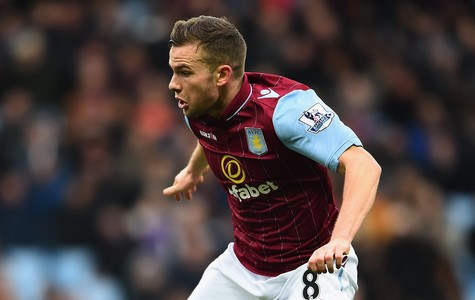