It has been reported that ex-Manchester United striker Andy Cole wants his former side to sign Real Madrid star Karim Benzema. 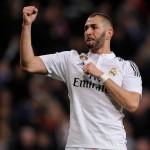 Among the many strikers who have been linked with a move to United this summer, the name of Benzema has cropped up on more than one occasion and it is believed that the Frenchman could be on his way to Old Trafford for a reported £30million.

Former Red Devils ace Cole has moved on to back United’s pursuit of Benzema and has stated that the Real Madrid star would complement Wayne Rooney very well.

Cole told the Manchester Evening News: “I like Real Madrid’s Karim Benzema him. He’s a very good player and played at the highest level for numerous amount of years.

“Him and Rooney? That could definitely work.” 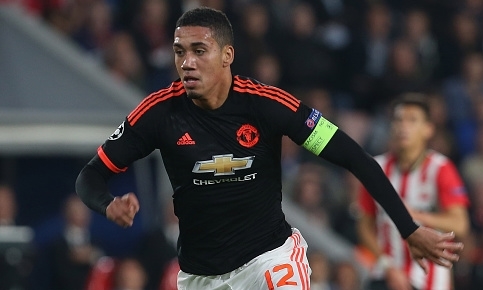 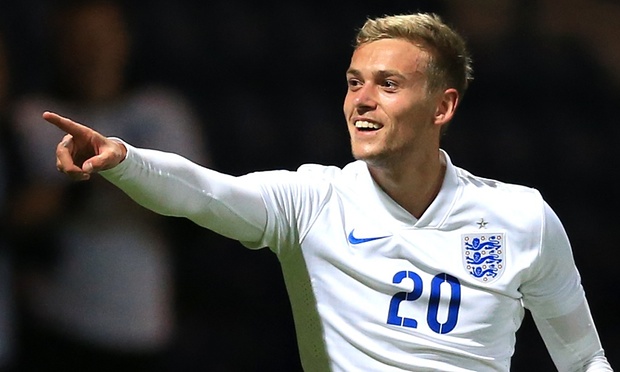 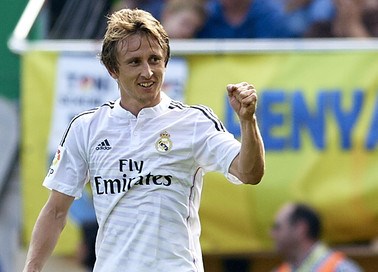