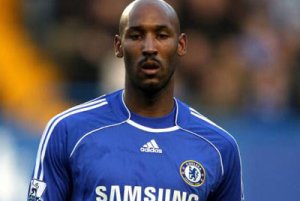 Chelsea striker Nicolas Anelka fears that Ireland could end his dreams of ever starring at the World Cup finals.

The French striker lines up against Giovanni Trapattoni’s men on Saturday desperate to end the World Cup hoodoo that saw him not selected for the 1998, 2002 and 2006 French squads.

Anelka, now age 30, is desperate to get to South Africa next summer and admitted that maybe it is written in the stars that he will not be at the World Cup finals.

He told reporters that it will be a crazy atmosphere during the match and that it would be a real battle for France.

He added that the team knows that it has to stop them at set-pieces. 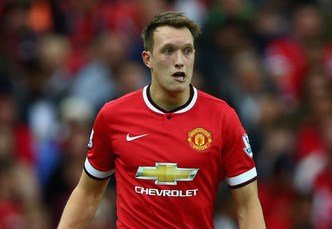 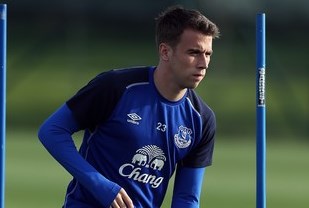