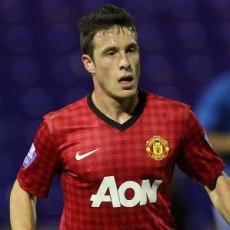 It has been reported that Wigan Athletic are keen on Manchester United striker Angelo Henriquez.

The People reported that the Latics have been offered the chance to sign United teenage Henriquez on loan for the second half of the season.