Antoine Griezmann Eager To Play Alongside Pogba At Manchester United 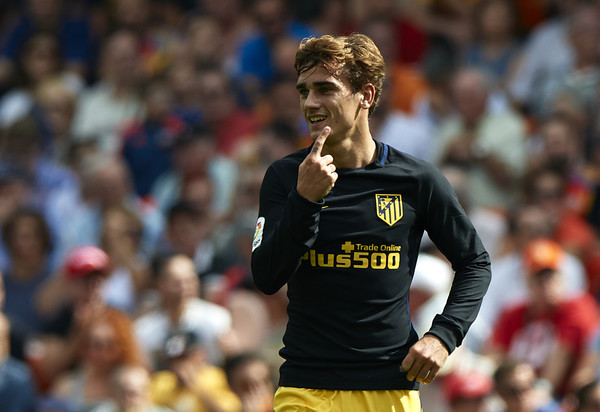 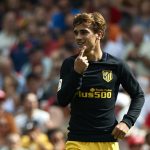 It has been reported that Atletico Madrid ace Antoine Griezmann admits he’s pumped Paul Pogba for info on life at Manchester United.

The two have posted numerous pictures with each other on their respective Instagram accounts and clearly share a good friendship.

And Griezmann, 25, has admitted quizzing his pal about his domestic career at Old Trafford.

He said: “I always ask Paul Pogba about Manchester United. I think they are a huge club with a really good infrastructure.

“You hear a lot of things [speculation] about Manchester United and Paris St-Germain but right now I don’t see me moving to a new club.

“But It would be awesome to play alongside Paul one day.”

He added: “A future transfer depends on how I feel. Right now, I’m a father and moving to another city would the right thing.

“I’ll see If want to do something else in the future, but right now I’m very happy with Atletico Madrid and I still want to win trophies with this club.”

BLOW! Arsenal To Be Without Alexis Sanchez For SIX Weeks!