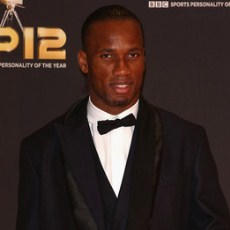 Juventus coach Antonio Conte has declared that they are in no position to sign Shanghai Shenhua striker Didier Drogba.

Conte insists Juventus – as well as other major clubs in Italy – are in no financial position to sign the Chelsea legend.

Conte said: “Transfer talk seems disrespectful to the players in my team, especially at the current moment.

“It’s a critical time as far as the economy is concerned and it’s the same for several other teams.

“We won’t be signing any top players because we’re not in a position to. Neither us, nor other top teams in the Italian league.”