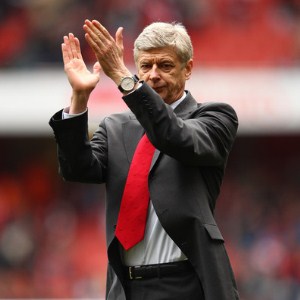 Arsenal’s frustrating end to the season continued as Aston Villa ran out 2-1 winners at Emirates Stadium after an early brace from Darren Bent.

The Gunners are now in real danger of seeing FA Cup winners Manchester City, who have a match in hand, overtake them in the race for automatic Champions League qualification after a third defeat in four games.

While the Gunners boss will no doubt point to key decisions from referee Michael Oliver to turn down a first-half penalty shout and then rule out a close-range header from substitute Marouane Chamakh before Robin van Persie bundled home a late consolation, the boos which rang out at the final whistle sent a clear message that more of the same next season will not be tolerated. 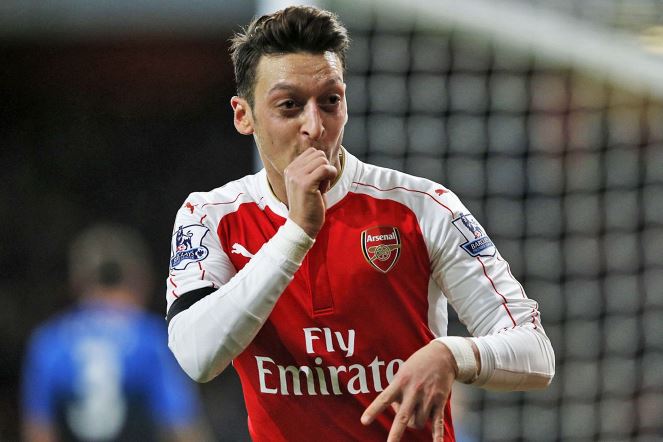 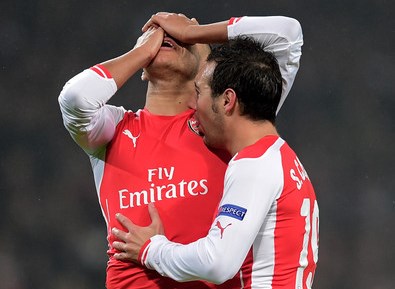