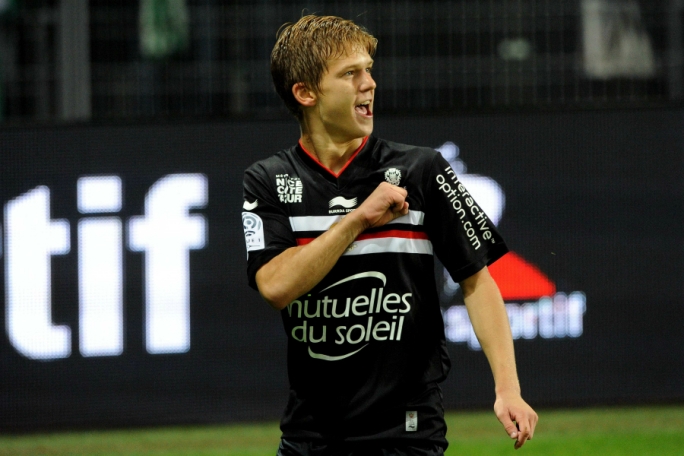 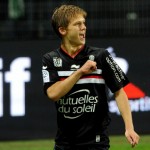 Reports are out claiming that Arsenal are reportedly set battle it out with Serie A giants AC Milan for the services of Nice starlet Vincent Koziello this summer.