It has been reported that Leicester City ace Riyad Mahrez says Olympique Marseille means nothing to him.

The new PFA Player of the Year told Onze Mondial: “You talk about the history of OM? I was not even aware … I learned that along with everyone else.

“I did not even want to go to Marseille. This is Kamel (his agent) who made the approach to ask to see. And the guy from OM replied what we all know. But me, I was in England anyway.

“I wanted to go to Marseille when I was young. But once I joined Leicester, I did not care about playing for OM.”

Mahrez added: “Frankly, even if he (Labrune) told me: ‘Sign for OM, we count on you’. I would not have gone. I promise you.”

Riyad Mahrez is said to be on the radar of Arsenal and Barcelona. 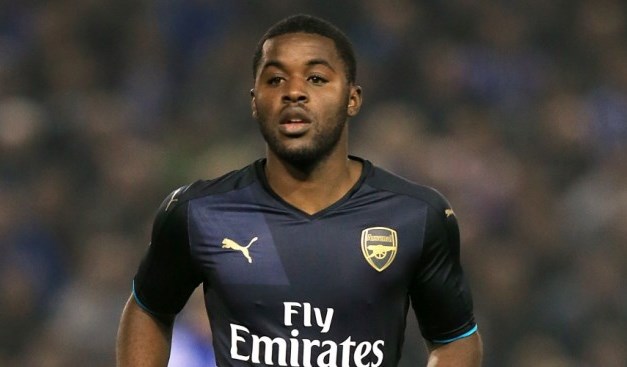 Joel Campbell Happy To Prove Himself At Arsenal