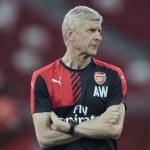 Asked whether the comments were helpful the Gunners boss said: “Helpful or not, it doesn’t matter. He has gone a bit overboard because that’s not true.

“We are in a situation – I explained many times – where we are working hard if an opportunity comes up to do something, but we are not in the need.

“Last week I had to answer ‘what will you do if all the players are available?’ This week ‘why don’t you buy?’

“Last week (in Singapore) we scored goals and we did not have Alexis Sanchez and Danny Welbeck, who are coming back now. We’re in a position where we have a strong squad, but if an opportunity turns up we’ll still do something.” 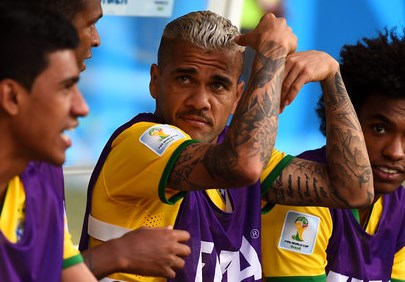 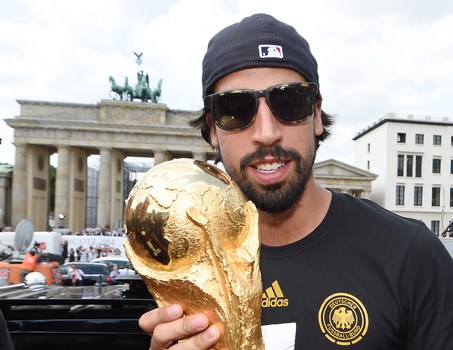