Reports are out claiming that Arsenal manager Arsene Wenger is thrilled with the form of midfielder Jack Wilshere. 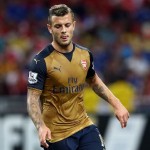 The England international scored a penalty in the 4-0 win against a Singapore Select XI, which featured a Chuba Akpom hat-trick, to keep his fine form from the end of last season bubbling along.

The 23-year-old midfielder spent the majority of the last season injured on the sidelines, but really impressed in the last month of the season as he made his come back from the injury.

Wenger was full of praise for the player after the game : “He always had appetite Jack, but he was out for a long time.

“Already in the last two or three games of the season he has found his burst back with acceleration. Like with Alex [Oxlade-Chamberlain] that’s a big part of their game. To be very efficient they need that and that demands physically to be perfect. He’s getting close now.”

Wenger, though, refused to guarantee a midfield starting spot for Wilshere: “For me he can play in all the offensive positions – wide and central. I have so many good creative players. If you ask all of them where they want to play, they will always tell you central. Unfortunately some of them have to go wide as well.” 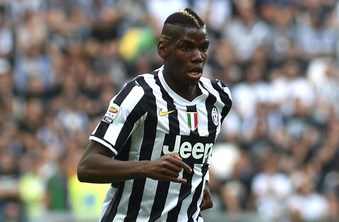 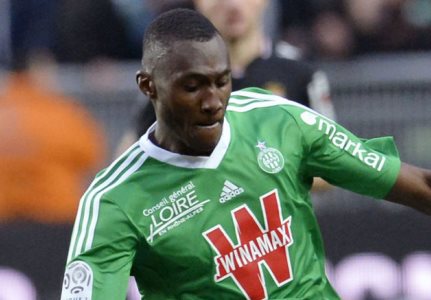 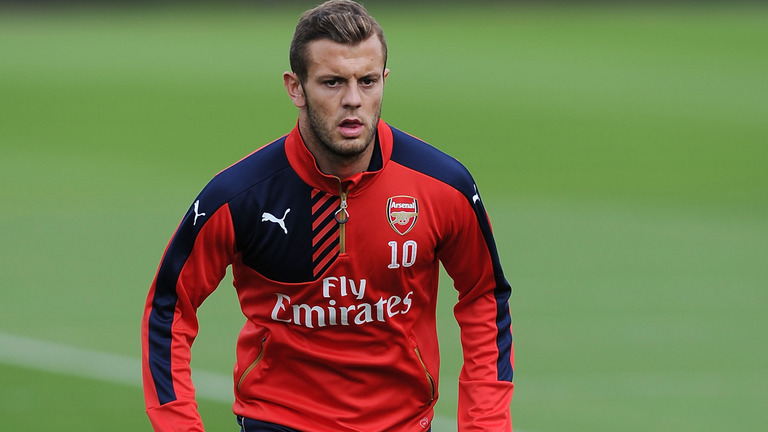 Jack Wilshere Prepared To Fight For Midfield Spot At Arsenal