Reports are out claiming that Arsenal boss Arsene Wenger says his former captain Patrick Vieira is ready to enter management. 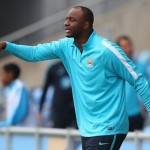 Wenger, who worked with his compatriot for nine years in north London, believes the World Cup winner is ready to take the next step in his career.

“He has the qualities to be a manager,” said Wenger . “He is old enough to start.

“It depends what he wants to do.” 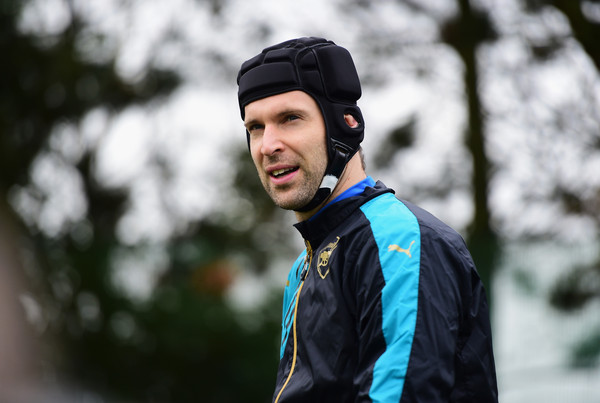