Reports are out claiming that Arsenal boss Arsene Wenger is happy with the form of Mesut Ozil. 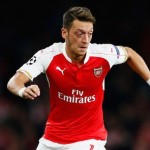 The German international impressed in the 3-0 win against Manchester United two weeks ago by assisting Alexis’ opening goal and scoring the second.

“You want Mesut to score as well in a big game and he did that against Man United,” Wenger said.

“When you are an offensive player that is an important part of it.

“I believe there are goals in him and in that game he has shown it.

“I think it can increase the belief and the hunger of the team. On the other hand you have to show that you can come into every game with that focus.”

Rafael van der Vaart : We Are Better Than Arsenal! 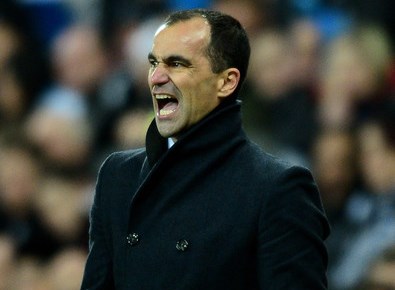 Arsenal Blow As Mathieu Flamini Ruled Out For Crucial Week