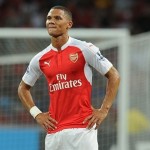 Reports are out claiming that Arsene Wenger is considering using Kieran Gibbs as a makeshift winger following the injury crisis in then wide position at Arsenal.

Arsenal have been dealt a series of huge injury blows, with the likes of Aaron Ramsey, Theo Walcott and Alex Oxlade-Chamberlain all picking up knocks over the past fortnight.

The injury to the trio has meant that Arsenal are currently short on numbers in the wide attacking position and now according to the Daily Mirror, manager Wenger is considering using left back Gibbs as a winger in the next few weeks. 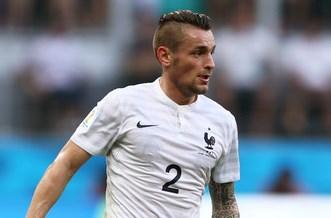 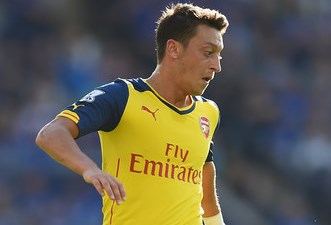