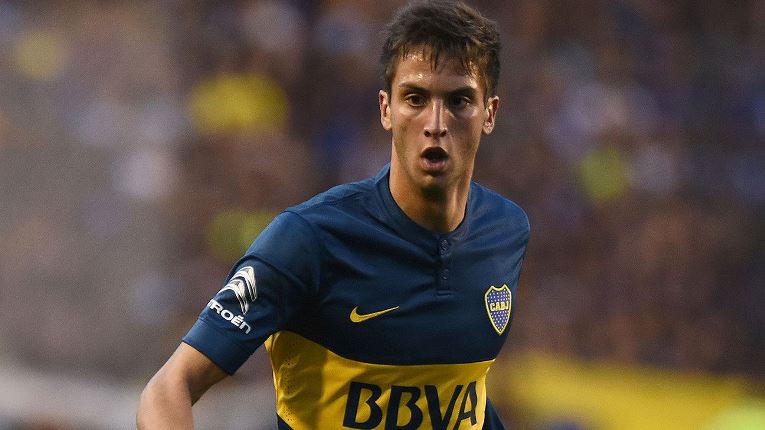 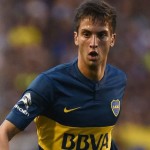 Reports have emerged claiming that Boca Juniors teenager Rodrigo Bentancur is being linked with Arsenal.

The youngster was expected to join Real Madrid in January, but a deal failed to be concluded.

ESPN reported that Arsenal have joined the chase for Bentancur

Arsenal scouts attended Thursday’s 3-1 win over Bolivar and are expected to cast another eye over Bentancur in Monday’s clash with Tigre.