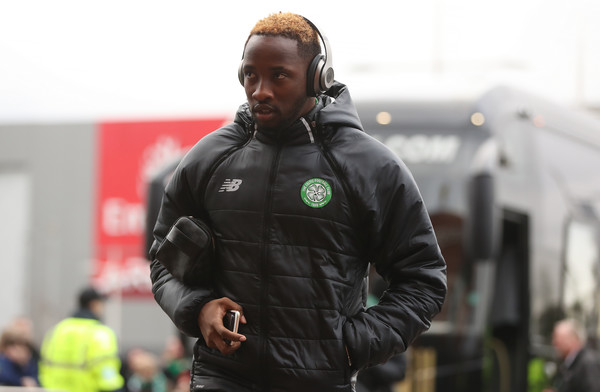 Reports are out claiming that the race for Celtic striker Moussa Dembele is becoming increasingly crowded. 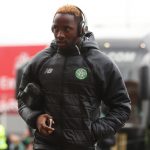 The Daily Express reported that Dembele is on the radar of a host of Premier League clubs, including Chelsea, Arsenal and Spurs.

Scouts have been keeping a close eye on the France Under-21 international.

But AC Milan have thrown their hat in the ring for Dembele as well.

They’ve contacted his representatives as they see if he’s interested in a move to Italy.