Reports are out claiming that AC Milan are ready to invite offers for Mario Balotelli. 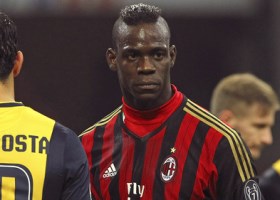 The Mirror claims that the Italian international is set to be sacrificed by AC Milan after the former Manchester City striker became the scapegoat for their Champions League failure.

And his availability will open the door to a return to the Premier League this summer.

Chelsea and Arsenal have been monitoring Balotelli’s situation at Milan since the New Year.

Indeed, Blues boss Jose Mourinho only said last week: “In football you never know the future but I think at this moment he is with a big club, Milan.” 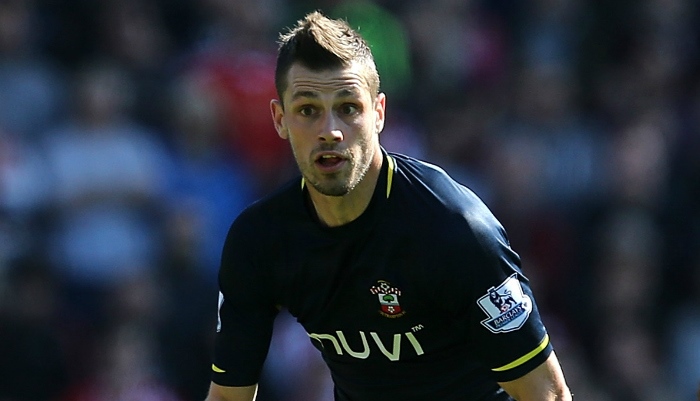 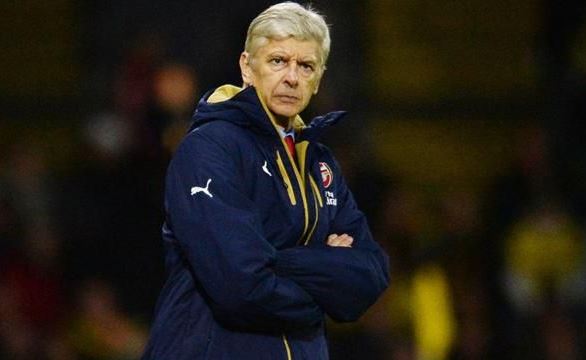