Reports are out claiming that Pedro has revealed that Barcelona have indeed received offers for him from interested clubs. 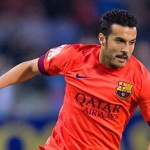 The 27-year-old Spanish international forward has been the subject of interest from the likes of Chelsea, Arsenal and Liverpool recently and although he will report back to pre-season training this week, there is an element of doubt surrounding his future at the Camp Nou.

According to reports in Spain, Barcelona have reduced Pedro’s buyout fee to €30million from €150m which has Chelsea circling for a potential deal.

“It’s true, we agreed to reduce the value of the buyout clause and it’s true there are offers,” Pedro said.

“I don’t want to think about the future, I want to rest, remain calm, start pre-season on Wednesday with the squad and we will see what happens after that.” 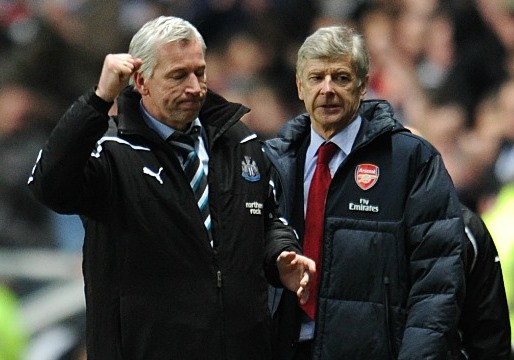 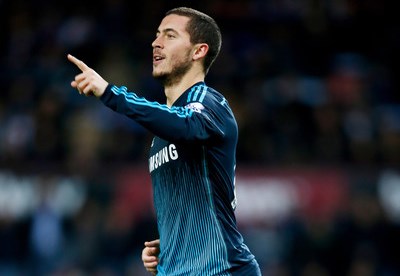