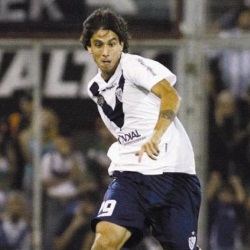 Premier League giants Arsenal are reportedly on the brink of an £11 million deal for Velez Sarsfield midfielder Ricky Alvarez.

The Sun has reported that the Gunners are ready to make an £11million swoop for the new Cesc Fabregas – Argy midfielder Ricardo Alvarez.

A highly-placed source said: “He is definitely of interest.

“There has been no deal with his club Velez Sarsfield but it is true the club have been looking at Alvarez.”

The London based club were in talks for the 23-year-old last month but negotiations stalled after Emirates executive Richard Law was quoted £11m by Velez president Fernando Raffaini.

However with the Gunners due to start pre-season training in 10 days, boss Arsene Wenger is set to step up the chase again. 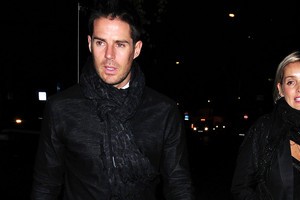