Reports are out claiming that Arsenal have confirmed Hector Bellerin has signed a new contract. 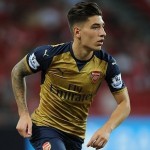 The talented Spanish defender has signed a long-term deal with Arsenal, the FA Cup holders have announced.

He made 28 appearances and scored twice after proving his worth on the right side of Arsenal’s defence.

Arsenal signed Bellerin from Barcelona in the summer of 2011 and he was promoted to the first team a year ago.

A short statement from Arsenal read: “Everyone at the club looks forward to Hector’s continued progress with the club.” 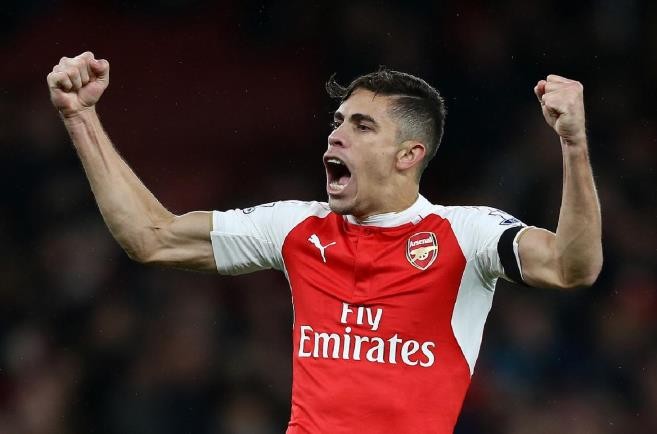 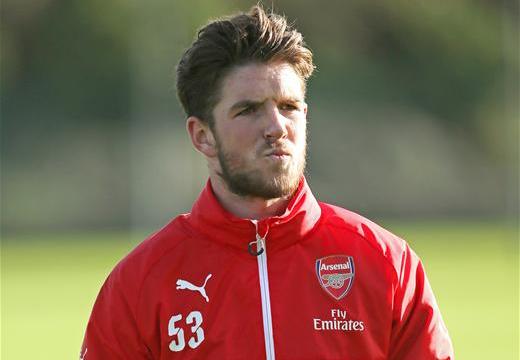 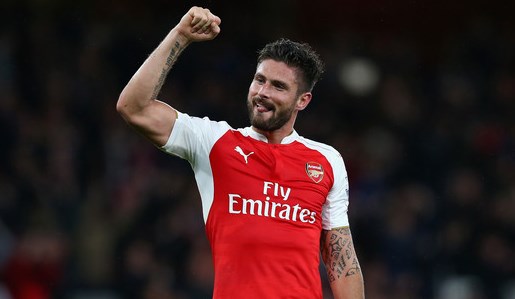