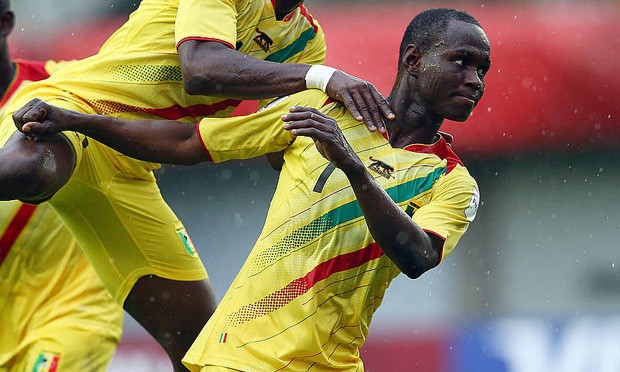 Reports have emerged claiming that Arsenal are hoping to beat Spain’s two biggest clubs to the signature of Sidiki Maiga. 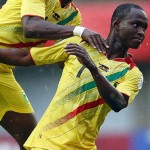 Various outlets are reporting that the Gunners are eyeing the Mali young gun who starred for his country at the U17 FIFA World Cup in Chile recently.

Maiga scored three goals as Mali progressed to the final where they were beaten 2-0 by African rivals Nigeria and his performances have alerted both Real Madrid and Barcelona.

Nevertheless, the Gunners are in the mix for the AS Real Bamako prodigy who could be on his way to Europe sooner than later.