It has been revealed that Arsenal are in contact with Barcelona striker Munir El Haddadi. 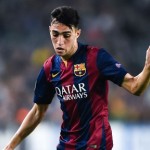 Marca claims that Barcelona manager Luis Enrique will give Munir more first-team chances at the Nou Camp next season in a bid to dissuade him from moving to Arsenal. 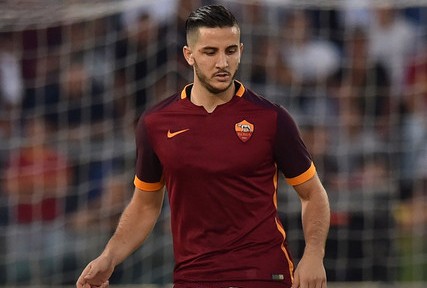 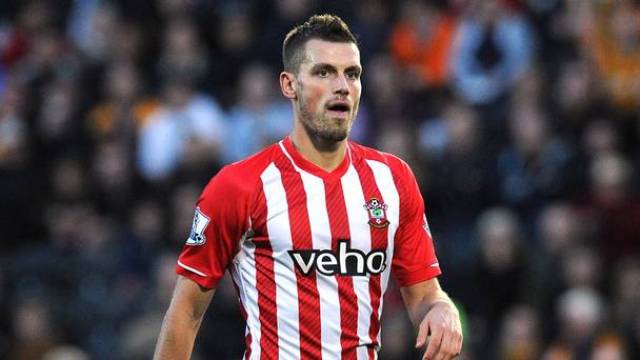