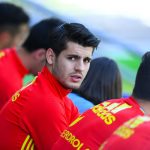 Morata was open and expansive about his future when speaking with reporters yesterday.

Real Madrid have a buy-back option in Morata’s deal and there is talk he could be sold onto the likes of Arsenal, Chelsea or Manchester City.

“There are some deals that are tempting from England, not only regarding the contract. I think for my characteristics the Premier is also a great destination.

“I’m not saying that I want to leave Juventus, a team that I can only speak well of. I say going to the Premier would not be a step backwards. With what I have learned in Italy, if I have the chance to learn something more in England I think it would make me a more complete, better player.

On returning to Real Madrid, Morata added: “Clearly that is what I’d like. That is my wish, to succeed in Madrid. But in Madrid there are great players. And what I want is to play and feel important.”

I Could Do More For Chelsea – Willian 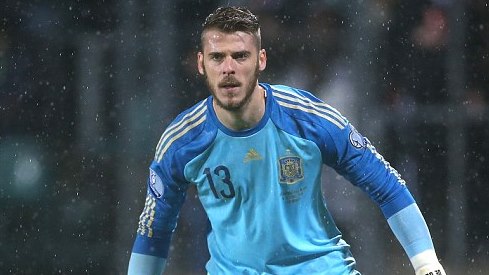