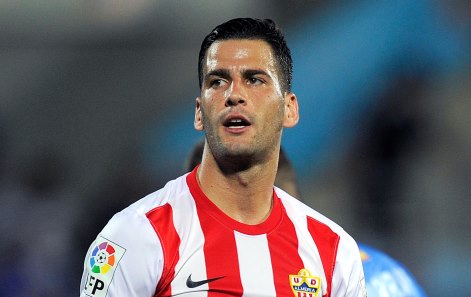 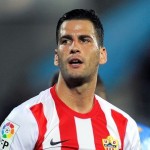 Reports are out claiming that Almeria winger Edgar is interesting Arsenal.

The Sun reported that Arsenal are set to duel it out with Everton to secure Almeria winger Edgar.

The Gunners reportedly lead the race for the £2million-rated 23-year-old, with the struggling La Liga club reportedly ready to sell their man in the near future.

Edgar started his career in the youth ranks of Tenerife before making the move to Real Madrid, where he spent two years. He has four goals in 14 appearances this season.