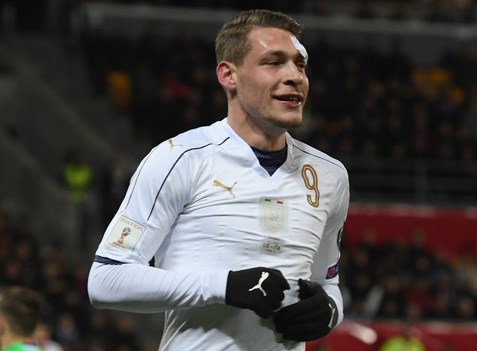 Reports are out claiming that Liverpool are eyeing Torino striker Andrea Belotti. 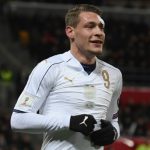 Il Messagero claims that Belotti’s performances have caught the eye of Liverpool.

The Reds are said to have joined Arsenal and German giants Borussia Dortmund in monitoring the 22-year-old.

Belotti only joined Torino in the summer of 2015, arriving in a £7m deal form Palermo.

He still has three-and-a-half years left to run on his contract in Turin and Jurgen Klopp would apparently have to break the bank to land the four-cap Italy international.

They claim Belotti is valued at “well beyond” £34m.


Frank Lampard To Be Offered Coaching Role At Chelsea