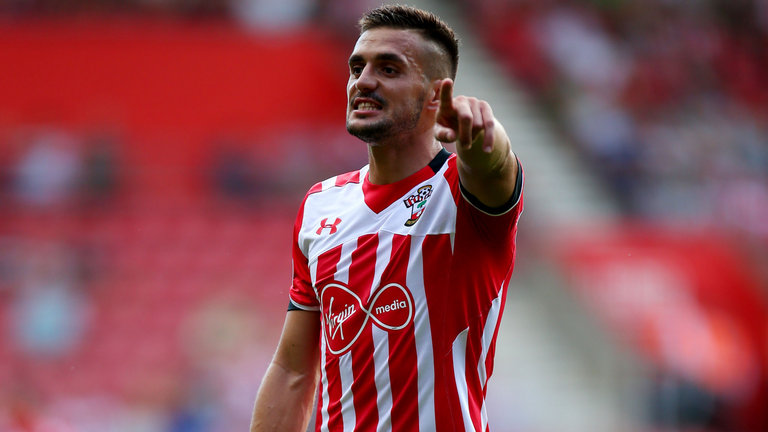 Reports have emerged claiming that Dusan Tadic is expected to be the subject of significant interest this summer. 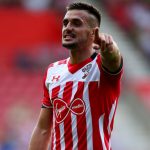 The Southampton attacking midfielder has already been linked with Arsenal and according to reports in Spain, Atletico Madrid are set to challenge the Gunners.

According to El Desmarque, Atleti boss Diego Simeone is attracted to the 28-year-old Serbia international’s versatility across the front three and could make a move at season’s end.

Italian club AS Roma are also on the scene with incoming sporting director Monchi having previously shown interest in Tadic at Sevilla, before the player joined the Saints from FC Twente.


Claudio Bravo Ready To Fight For His Place At Man City