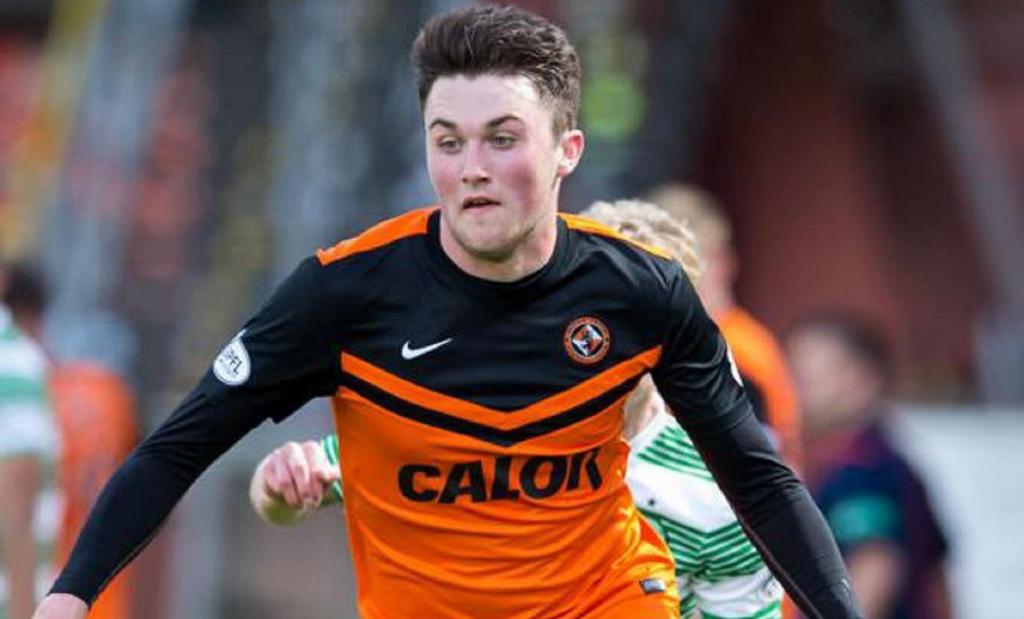 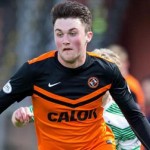 It has been reported that A trio of clubs are lining up for Dundee United youngster John Souttar according to reports.

The Daily Mail suggests that Southampton have joined the race for the 18-year old defender who is also on the radar of Arsenal and Celtic.

Saints chief of scouting, Ross Wilson, and Arsenal’s Brian McDermott watched Souttar in the weekend’s 1-1 draw with St Johnstone with both Premier League clubs expected to make a move for his services in the summer transfer window.