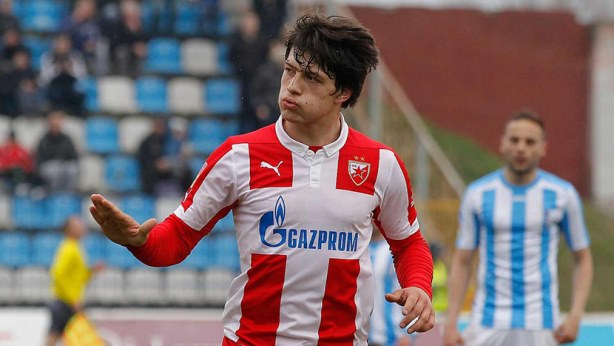 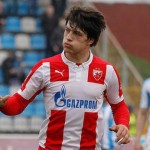 Reports are out claiming that the race for Red Star Belgrade striker Luka Jovic is heating up.

The teen is attracting interest from Europe’s biggest clubs.

Calciomercato.com claims that Tottenham are keeping close tabs on Jovic.

However, it is believed that the 17-year-old is also being monitored by the likes of Arsenal, Juventus and Benfica.