It has been reported that Stan Kroenke has taken a cool £3 million out of Arsenal, it has been revealed. 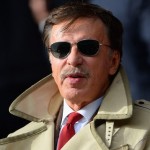 The 67 year old has always suggested he would not take dividends when addressing the Arsenal fans.

However the American received a payment to his company KSE LLC for ‘strategic and advisory services’, according to The Guardian.

The move has sparked outrage among Gunners fans, as the money is the same amount generated by a 3 per cent rise in the price of season tickets this season. 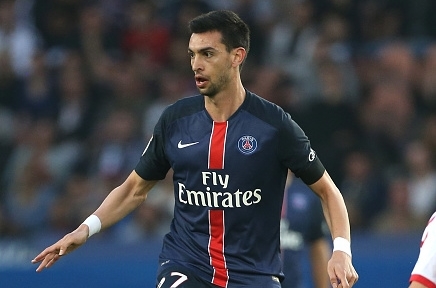 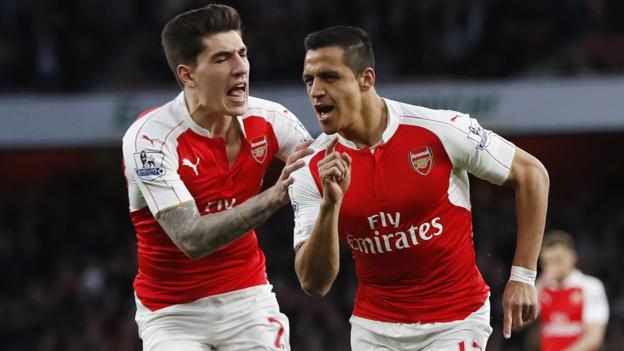 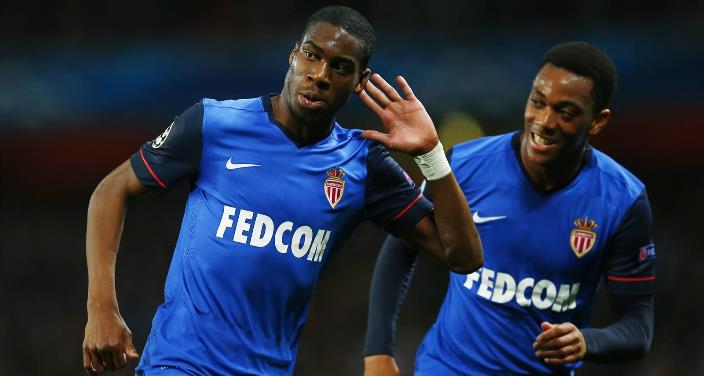