Reports are out claiming that Arsenal are shopping in Brazil to boost their midfield. 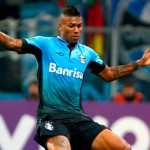 The 20 year-old is also being watched by Fiorentina and Benfica.

The midfielder is prepared to leave for Europe this year – for the right club. 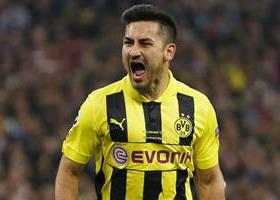 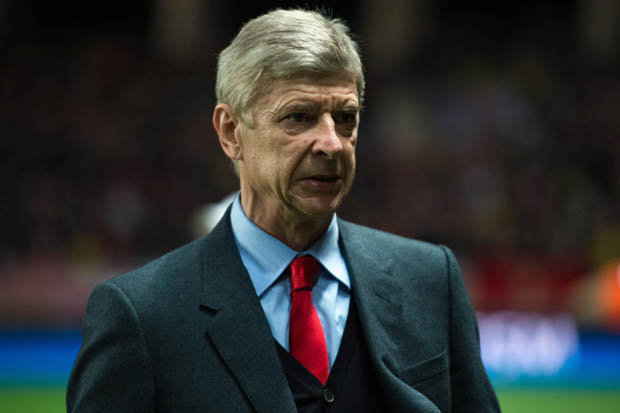 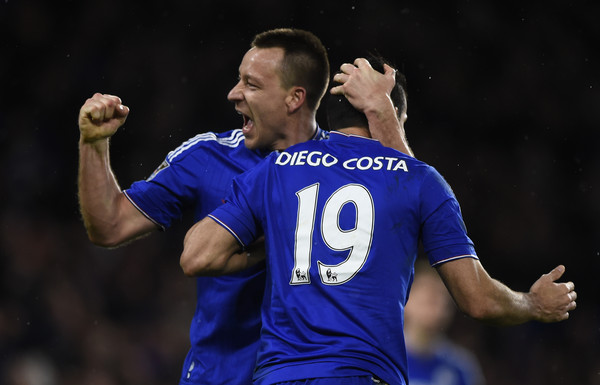