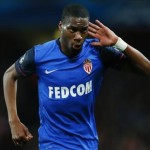 Toure, this week, has declared he will be staying with City, despite intense interest from the Nerazzurri.

Inter are now focusing on AS Monaco midfielder Geoffrey Kondogbia and Sky Italia says talks have already kicked off with his representatives.

Inter chief Piero Ausilio has made contact with Kondogbia’s agent, who is also in talks with Arsenal.

Monaco want €35 million for the France international, though Inter hope to drive down their price to around €20-25 million. 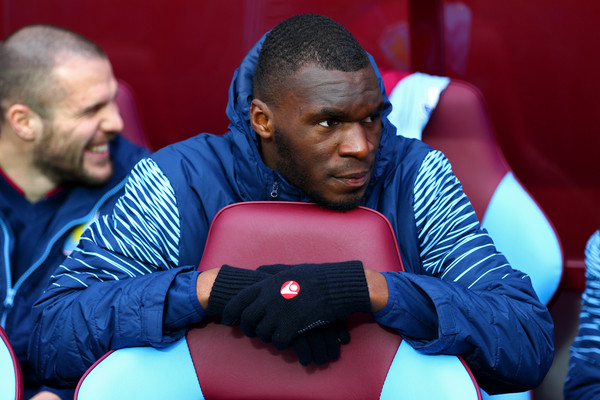 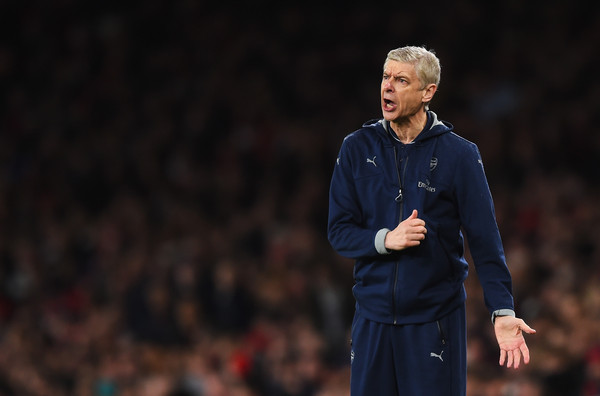 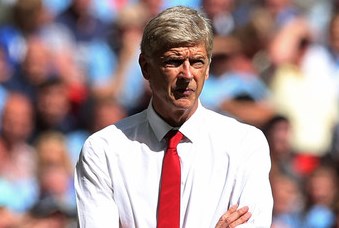