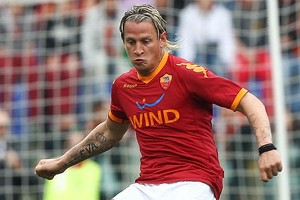 Arsenal are being linked with Roma defender Philippe Mexes.

It is reported that Gunners boss Arsene Wenger is reportedly considering a swoop for the France international as part of a search for two new central defenders this summer.

After falling out of favour with boss Claudio Ranieri and starting just 17 Serie A matches this season, Roma are prepared to sacrifice the 28-year-old – who was once on Manchester United’s radar.

But AC Milan are also thought to be interested and now Juventus have been linked with a swap deal that would see Brazil-born Italy striker Amauri moving in the opposite direction to the Italian capital. 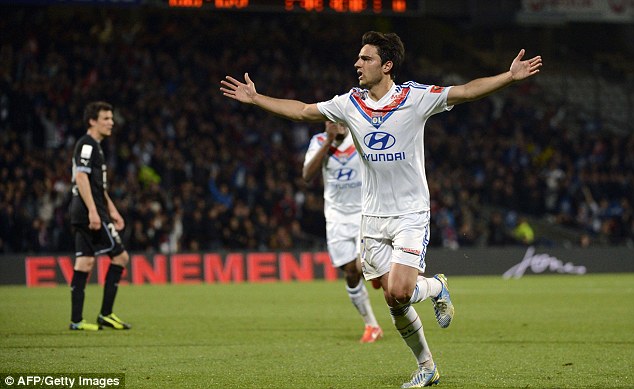