Interesting transfer news are out claiming that Arsenal are interested in Malaga fullback Vitorino Antunes. 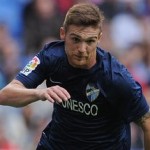 The Daily Express reported that the Gunners will offer a modest fee in the region of £2.5m to land the 28-year-old left-back in January.

Antunes has earned eight caps at international level for the Portuguese national side, and can provide an adequate option for Arsene Wenger’s depleted squad.

The former Roma defender’s contract is due to expire in the summer of 2016 and has yet to agree a new deal – allowing Arsenal to capitalise on the confusion surrounding his future. 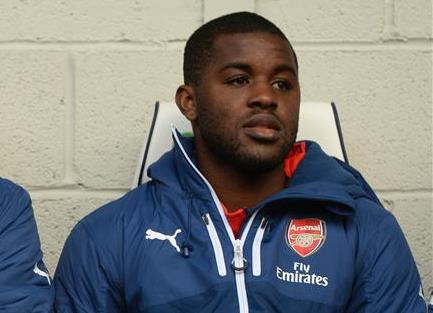 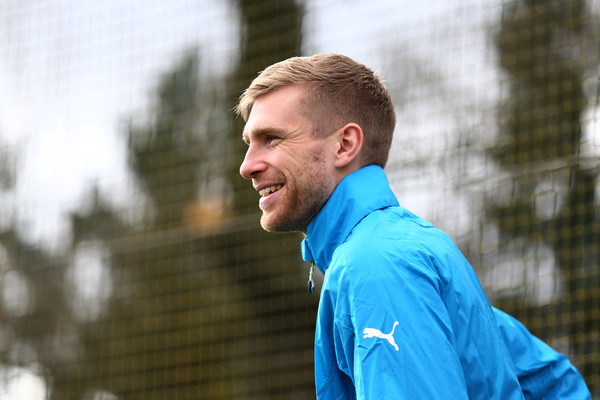