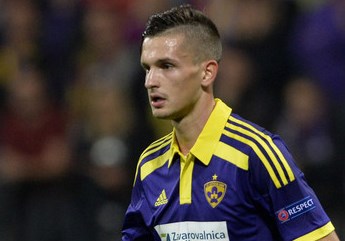 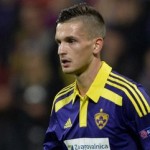 Gunners boss Arsene Wenger is in the market for new defenders and the 19-year-old Slovenian caught his eye in recent months.

According to the London Evening Standard, the French tactician had scouts watching Stojanovic in Maribor’s 1-1 draw with Chelsea on Wednesday and he is set to step up his interest.

The Slovenia Under-21 international offers versatility as he is capable of playing at right-back and in midfield.