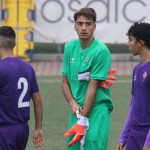 TMW says the 16-year-old is highly-rated in Italy and the Gunners are reportedly looking to secure options for when Petr Cech’s time at the Emirates is up.

Cech is contracted until 2019 but, being 33-years-old, is unlikely to stay far beyond his current deal.

Satalino has reportedly also been looked at by Manchester City and Manchester United, but the Gunners are believed to be interesting in securing a deal for his move. 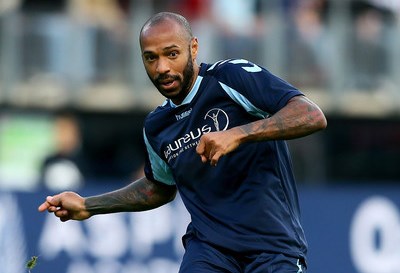 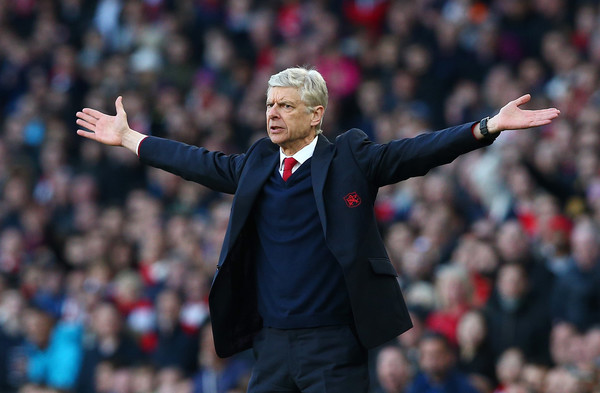 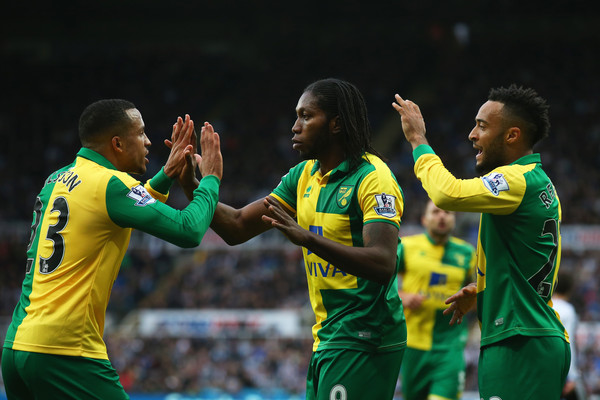