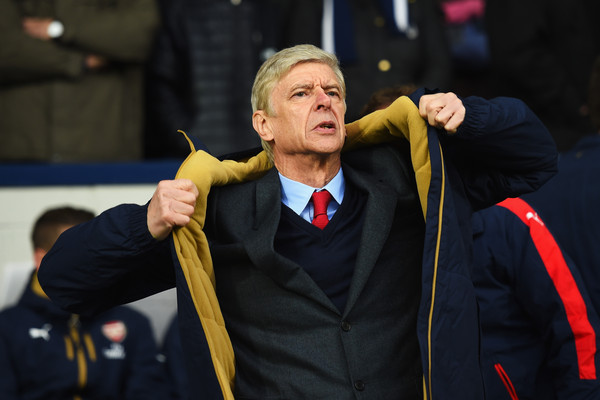 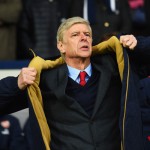 According to reports from the Daily Mail, Arsenal have given Scottish wonderkid Ryan Donaldson a trial at the club.

Dundee United’s Donaldson is a 15-year-old goalkeeper who has managed to impress with his performances at youth level for the Scotland national team.

As a result, Donaldson has attracted interest from some of the very best clubs in the world and the Daily Mail have reported that Premier League giants Arsenal have taken the teenager on trail to assess his abilities ahead of a potential move.