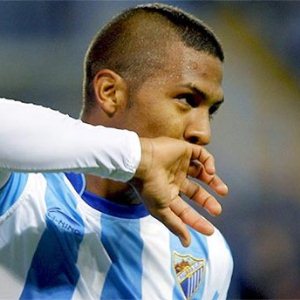 Calciomercato.com has reported that Gunners scouts are watching the 21 year old Venezuela international.

The 6ft 1in striker has scored 12 goals in 26 games for Malaga this season as they have battled against relegation.

It is said that Arsenal boss Arsene Wenger is aware of Rondon’s progress and considering a summer move for the youngster as he plans to shake-up his strike-force. 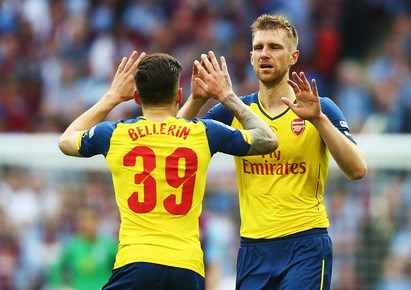 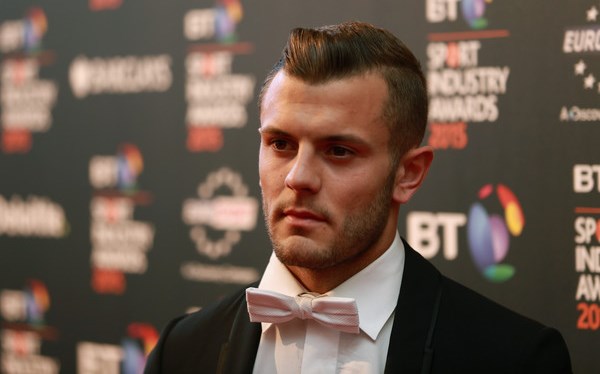 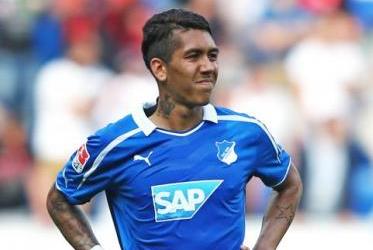