It has been reported that Arsenal are watching Metz midfielder Yeni Ngbakoto. 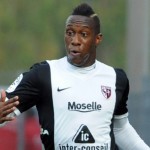 Foot Mercato claims that Arsenal and FC Porto have approached the player’s camp to discuss a possible future transfer.

A move away this month has been ruled out, with Ngbakoto committed to helping guide Metz away from the Ligue Une dropzone.

However, a transfer abroad in the summer will be considered by the 22 year-old midfielder.

Interestingly, along with the Gunners and Porto, Manchester City have also been in contact with Ngbakoto’s representatives this season – on behalf of their MLS club New York City FC. 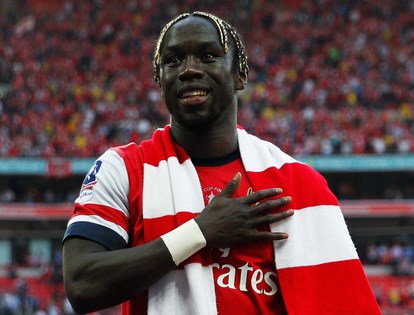 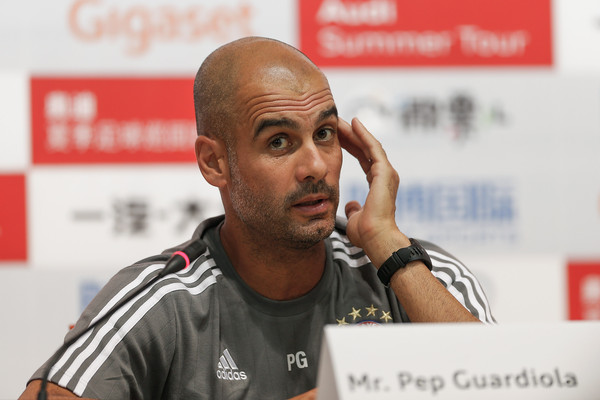