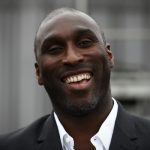 The ex-Three Lions defender claims the united front from the class of 2016 could lead Roy Hodgson’s men all the way to the Euros final.

During his time, the former Tottenham and Arsenal centre-back says there was a split between Manchester United and Liverpool players and also between Chelsea and Arsenal aces.

Campbell told The Sun: “There was a great rivalry between players and there were egos there.

“You felt it. It took two or three weeks before that went away and people said, ‘Right, I play against you week in, week out but let’s get together’.

“Maybe it was my era and it took a bit longer for Man United and Liverpool to let go. Once we got over that and played a few games we ironed things out. You do think it’s not there but it is. You don’t realise it with the derbies up north if you are down south.

“And vice-versa with Chelsea and Arsenal — it is there. It takes a bit of time to get over. But the quicker you get rid of that then the better it is. But it was almost wasted time. You need to get together. The team was together in 1996.

“The manager Terry Venables was very good at protecting the players.

“I just felt in some of the other competitions it took too long for that to break down.

“Now I don’t think that is there and that is pleasing.” 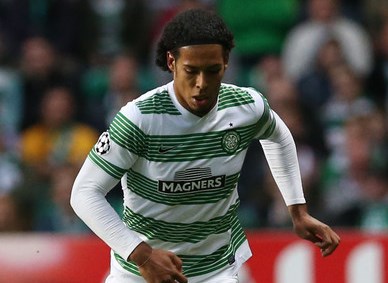