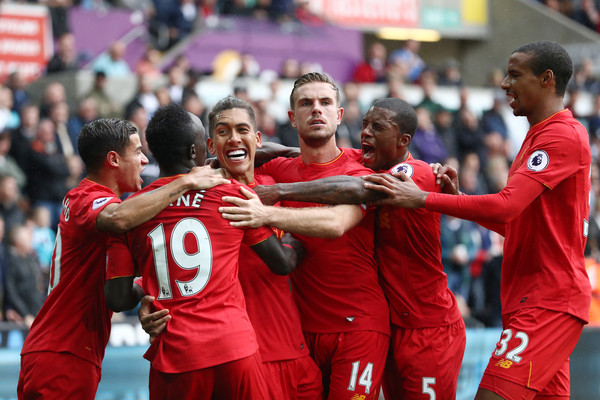 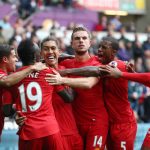 It has been reported that former Arsenal striker Charlie Nicholas insists Liverpool will not win the title this season.

The Reds are fourth in the table, two points behind leaders Manchester City, following their 2-1 win over Swansea on Saturday.

Nicholas told Sky Sports: “Liverpool maintained their momentum and their belief will grow having showed character to come from behind.

“When Roberto Firmino, Philippe Coutinho, Sadio Mane and Adam Lallana get it right, it is so exciting to watch.

“We all enjoyed Jurgen Klopp on Monday Night Football, but his team is prone to mood swings defensively.

“For me, they are not strong enough to win the title, but I’m tipping them to make the top four with no European football.”