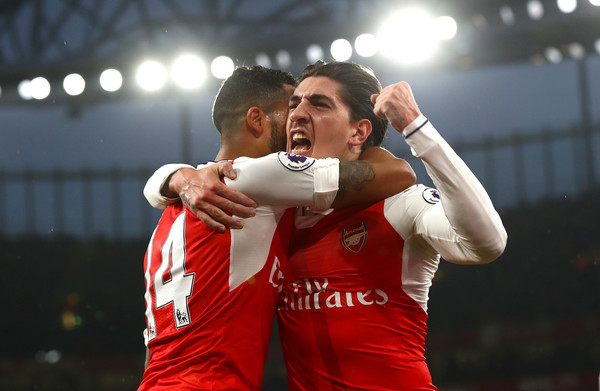 Reports are out claiming that Arsenal legend Ian Wright says he still has fears of Hector Bellerin leaving. 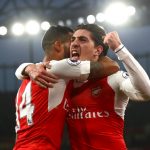 Speaking about the defender on BT Sport before last night’s defeat to Everton, Wright revealed he believes Bellerin could still be on the move in future.

Reflecting on his good form, the former Highbury hero said: “It’s not worrying for him but it’s worrying for us.

“Simply because he, for me at the moment, looking around the world, yes there’s decent right-backs, but he’s up there in the top three, easily.”

And, after the game, Wright confirmed his fears on Twitter.

Asked why he had speculated over Bellerin, the ex-striker sceptically wrote: “Yeah because signing a new contract secures him. [ponderous emoji]”