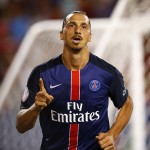 Reports are out claiming that PSG star Zlatan Ibrahimovic has spoken of his admiration for Arsenal legend Patrick Vieira.

Ibra told Gazzetta dello Sport : “When we played together, he was a monster,”.

“He taught me a lot on and off the field.

“For me,” Ibra concluded, “he is one of the best players I’ve ever played with.” 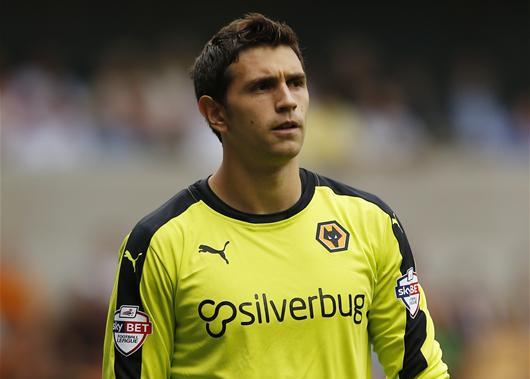 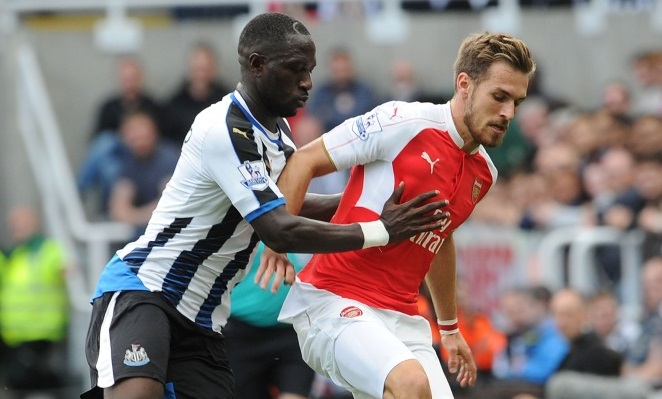 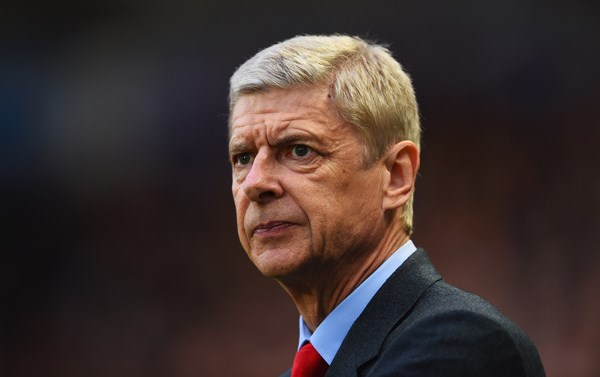