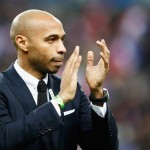 Wenger claimed today his team can win the Premier League this season.

“I compare it to my generation – I knew, for example, when I first arrived at Arsenal that if I was not performing after an hour, Dennis Bergkamp was on the bench sometimes or Kanu or Sylvain Wiltord or Davor Suker.

“Whoever it was, I knew I had an hour to perform.” 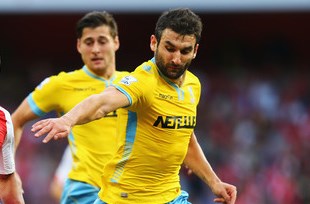 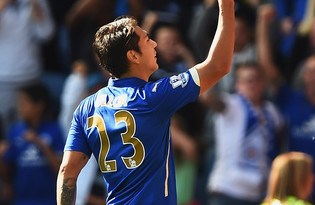 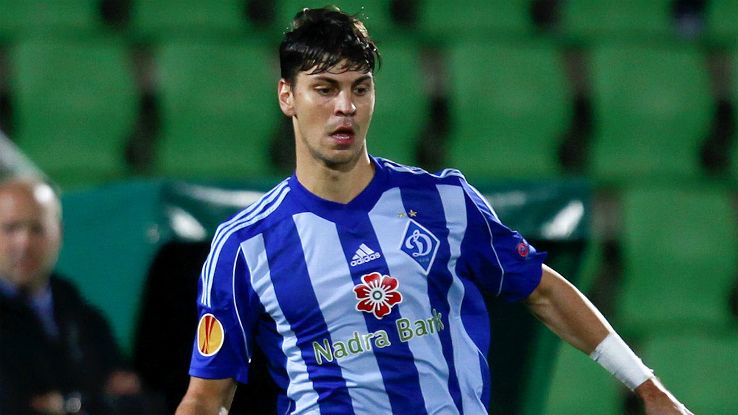