Reports are out claiming that Arsenal hero Martin Keown has urged Manchester United captain Wayne Rooney to take up yoga! 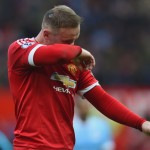 The England international has been in poor form this season with many Red Devils fans calling for Louis van Gaal to drop the striker.

Keown told the Daily Mail: “I’ve made the point before but now that he is 30, Wayne has to be the ultimate professional.

“Look at how Ryan Giggs extended his career by taking up yoga.

“In one sense Rooney has always been very fit – he rarely gets serious injuries – but he has always struggled with his match fitness and sharpness.” 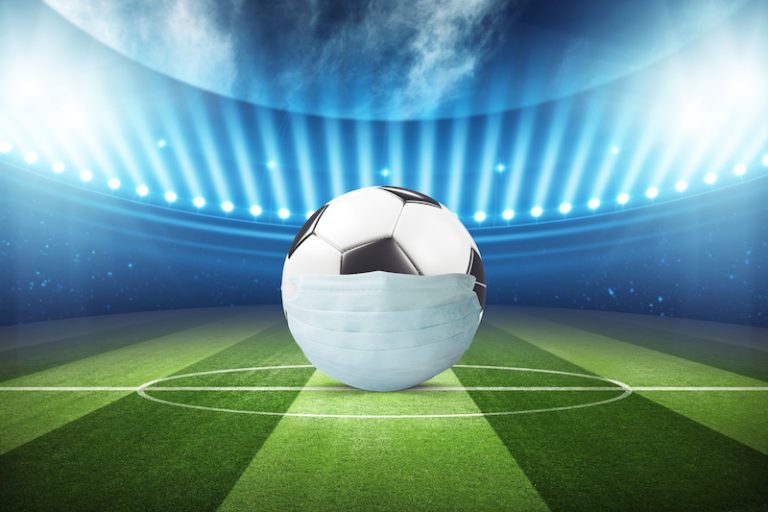