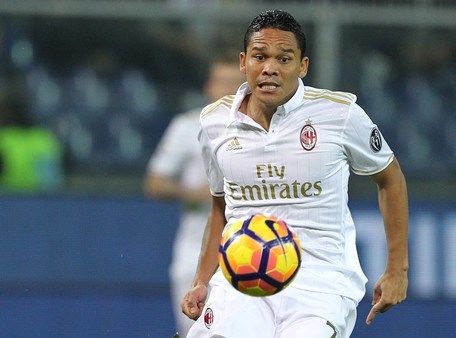 It has been revealed that Arsenal are lining up a January move for AC Milan striker Carlos Bacca. 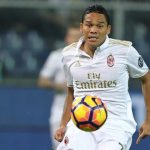 Calciomercato.com claims that the Gunners are vying for his signature.

The news might be a worry to Arsenal fans with Alexis Sanchez’s contract talks still unresolved.

Bacca plays in a similar attacking position to Sanchez and might be viewed as a replacement for the influential Chile international.