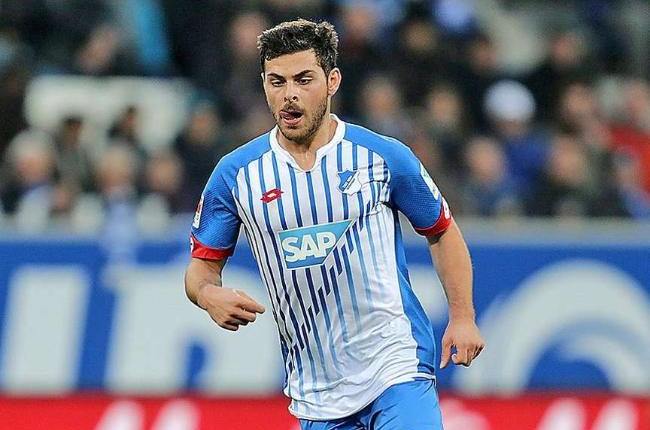 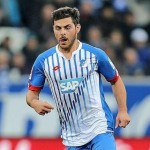 Reports have emerged claiming that Hoffenheim attacker Kevin Volland admits a move to England is on his mind.

The Germany international has been linked with Liverpool, Everton and Arsenal this season.

“England is a league in which I could imagine myself doing well,” says Volland. “I would fit in well and I’m determined, by the way, to play there.”

Hoffenheim are willing to sell for €18 million.