Reports are out claiming that Barcelona winger Pedro admits his buyout clause has been slashed this summer. 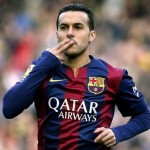 Chelsea have been linked with the wantaway Spain international, along with Arsenal and Liverpool.

Pedro’s buyout clause had been set at €150 million, but he revealed at a club function yesterday: “It’s true, the two sides decided to drop the clause and it is true that there are offers.

“I am in a difficult situation in Barcelona. I do not want to advance anything, I only wanted to start preseason with my teammates and to start work.

“I have not spoken with (Chelsea manager) Jose Mourinho. But I do not want to say anything else because it would be disrespectful to my club, FC Barcelona.”

Chelsea are keen to close a deal for Pedro before they fly to the US to kickoff their preseason tour. 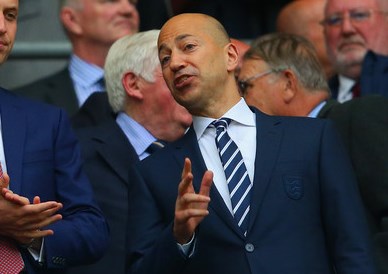 Ivan Gazidis Expecting Arsenal To Be Active In January

John Terry : Chelsea Must Finish In The Top Four!